Vancouver is consistently rated as one of the most livable cities in the world. It is surrounded by some of the most stunning natural spectaculars in the world, including mountains, the Pacific Ocean, a magnificent rainforest, parks, and beaches.

The population of the City of Vancouver is about 600,000; Greater Vancouver’s estimated total population is over 2 million.

Vancouver is a very cosmopolitan and multicultural city. While most of the population speaks English as either a first or second language, it is a very multicultural environment, in which many languages are spoken and diverse ethnic traditions are followed. Four out of every ten residents are immigrants to the city. 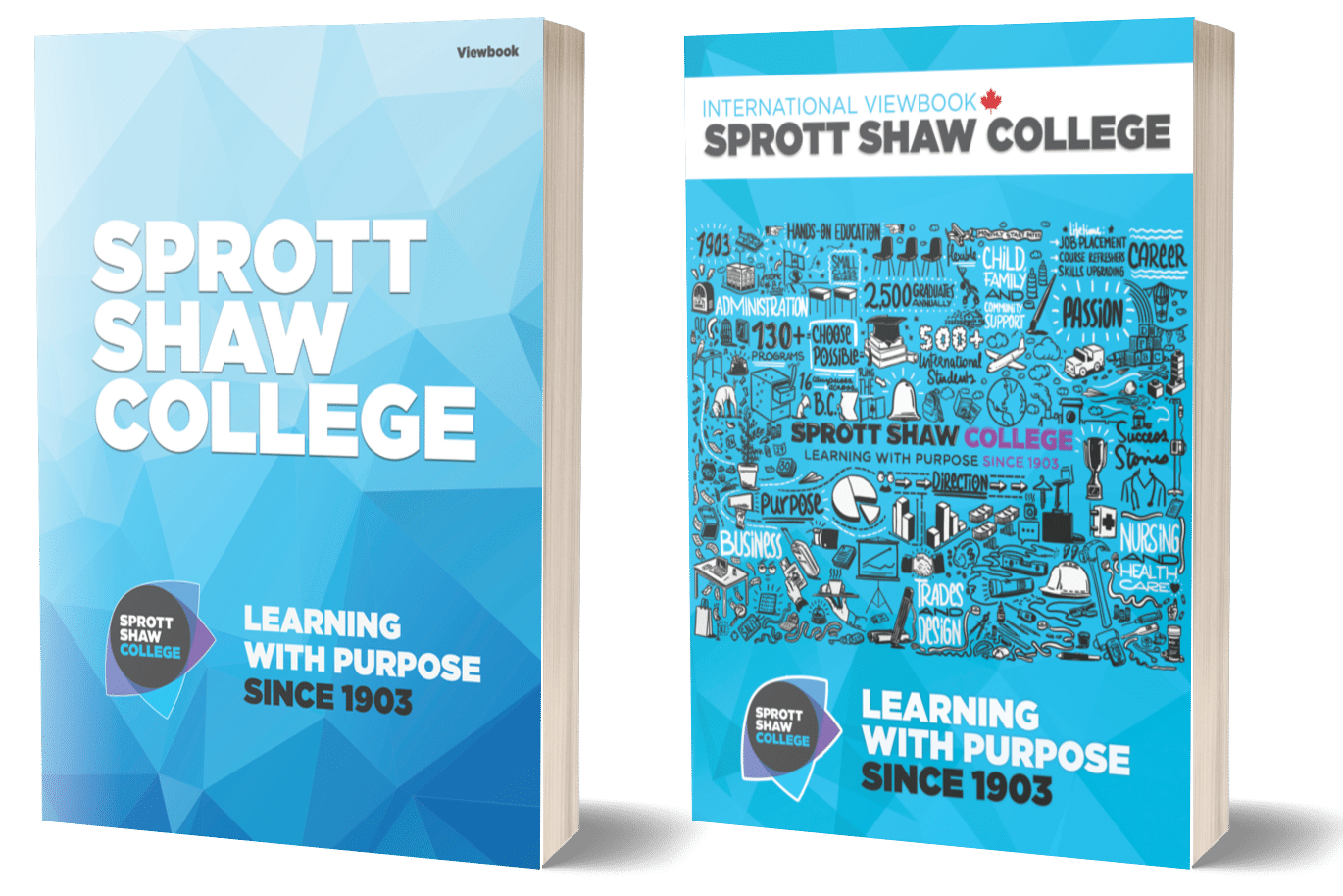 Sprott Shaw strives to offer the right college courses to meet the needs of the current economy and broader community; college courses that provided students with relevant skills for meaningful jobs in high growth industries.

Tor Erickson
My Video And My Story

“When I first came to Sprott Shaw, I was inspired because the classrooms were small and focused on individualized learning [which is] what I needed. I knew that I was making the right decision. Now, my life is different. Now, I smile more.”

Beatriz Lopez
My Video And My Story

“Sprott Shaw was amazing with being flexible in terms of start date and class hours. The afternoon worked for me so they were willing to send me to a different campus if I needed a different schedule for a certain class so it’s a really personalized experience.”

Danielle Karsen
My Video And My Story

“Coming to Sprott Shaw was such a great experience and all the teachers are absolutely incredible. Sprott Shaw has completely changed my life for the better.”

Hannah Renaud
My Video And My Story

“Having my kids with autism proved to me that I could do this for other kids. The instructors [at Sprott Shaw College] were positive, there was a lot of classroom engagement. It made it a fun place to learn. So all in all, it was just a positive experience.”

Derick Mummery
My Video And My Story

“It was easy and quick to get in to make an appointment with the advisor and she was really helpful throughout the process. She explained to me step-by-step what I need to do, so it was nice to have that support.”

Natasha Cameron
My Video And My Story
Find Your Passion.
Find Your Purpose.
We'd love to connect with you to help you become a Sprott Shaw graduate. Visit a campus, request info or apply today.
Request Info Apply Now